Los Caracoles have a 20-year trajectory, and continue to write fresh and new music. They have 3 albums so far.

They have headlined the Cairns Festival and participated in the Tablelands Folk Festival, Reef Feast, Mareeba Multicultural Fest and many other venues in Cairns, Mossman, Mt Molloy, Daintree, Yungaburra, Kuranda, Mareeba, and at the inaugural Latin Festival, German Club Cairns. They have also been guests on local ABC and on radio stations in Chile.

In 2016 so far, they will participate in the Reef Festival, Palm Creek Festival, Townsville, at the Tanks Arts Centre and many other venues in the north.

In December 2016, they will be launching into overseas travel - to Chile where they will be guests at various festivals and events in Santiago and in various other cities, during December, January and February.

"How privileged are we to find in remote Far North Queensland such original, beautiful and amazing musical talent"

"Music from the hearth, to feed your soul"

Segundo Nitor and Angela Zammataro became Los Caracoles after meeting in a Chilean choir in Melbourne in 1994. They had both had vast experience as singers but Segundo was primarily a poet. In 1995, his poetry began to turn into music. Los Caracoles means “The snails”. The name was inspired by the Latin American idea of the snail which travels slowly (but surely) through the continent, spreading peace and hope.

I believe in patience
Mother of all science, of love
All the illusions
Emotions, of love
I feel very happy
To be living this moment, of love 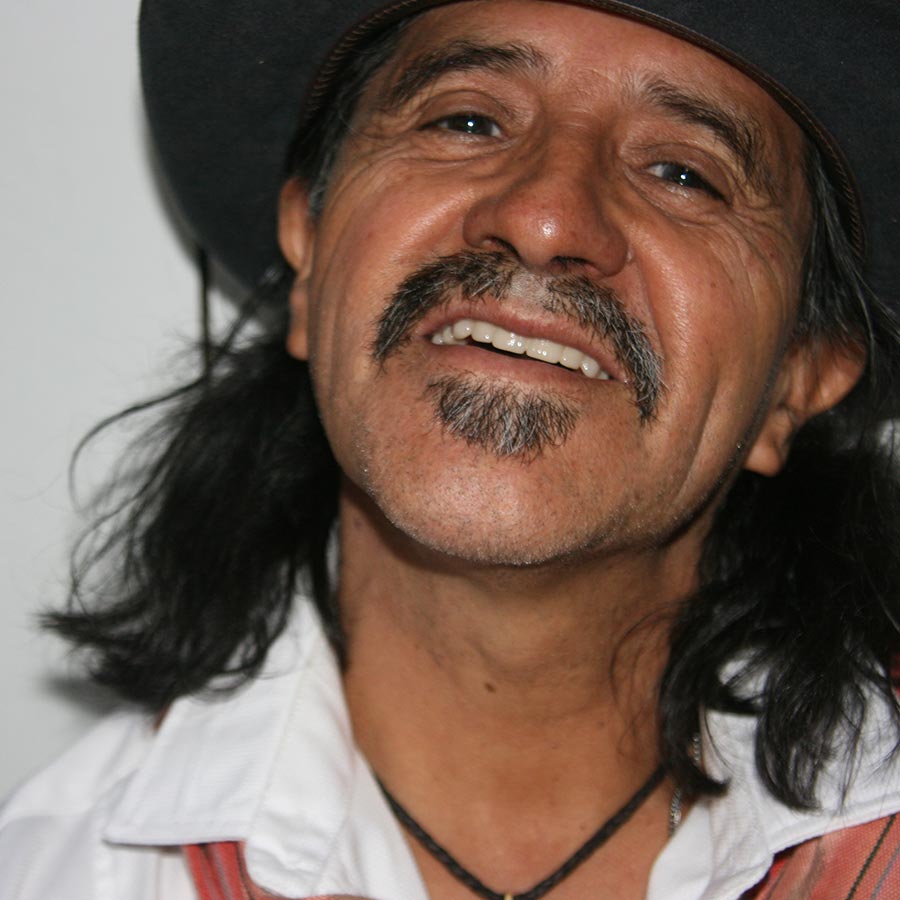 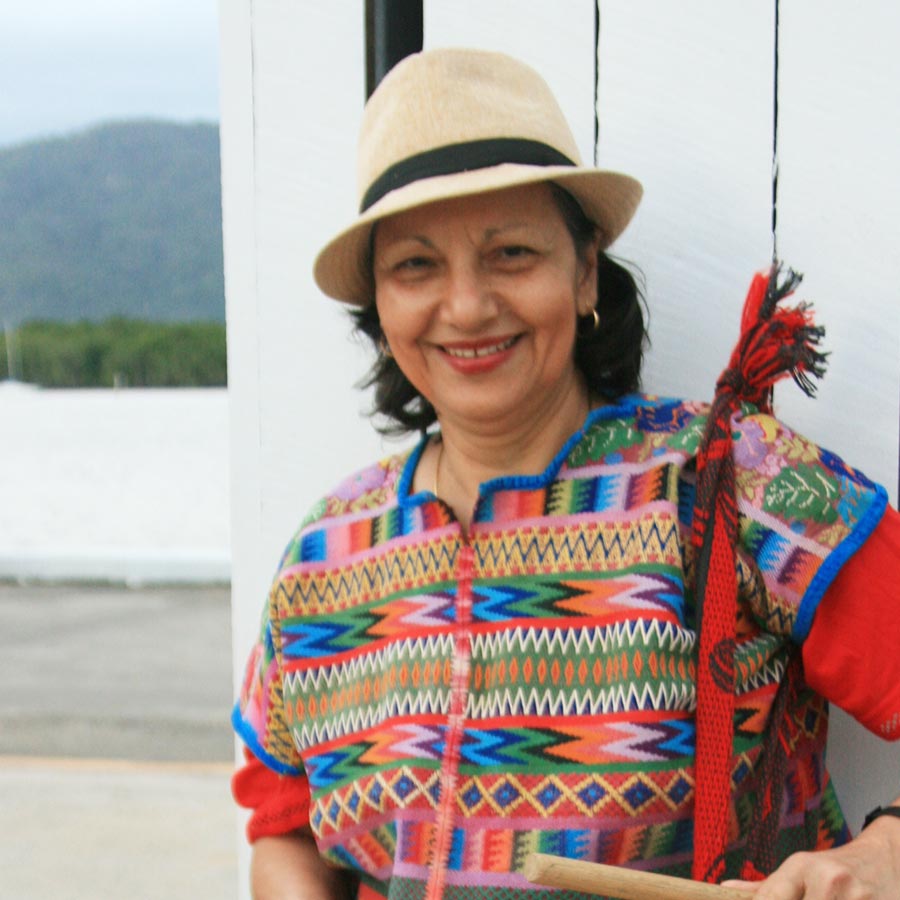 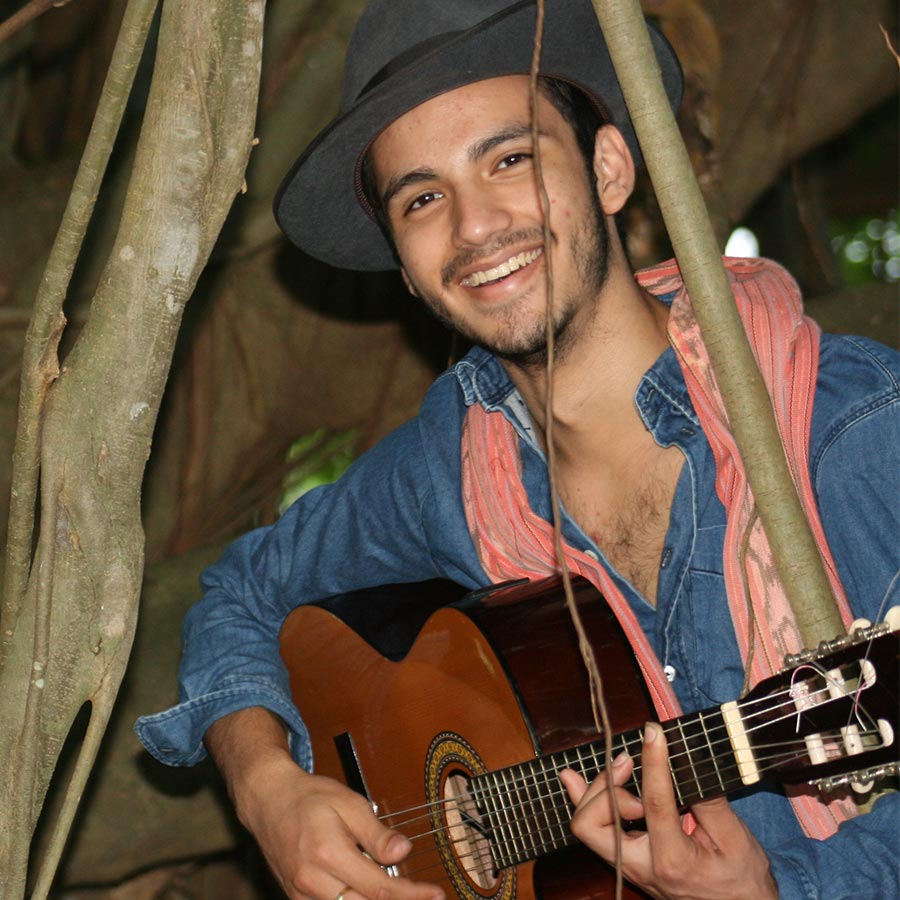 Instrumentalist
Also leader of “The Montgomery Brothers”.
Born in Japan. 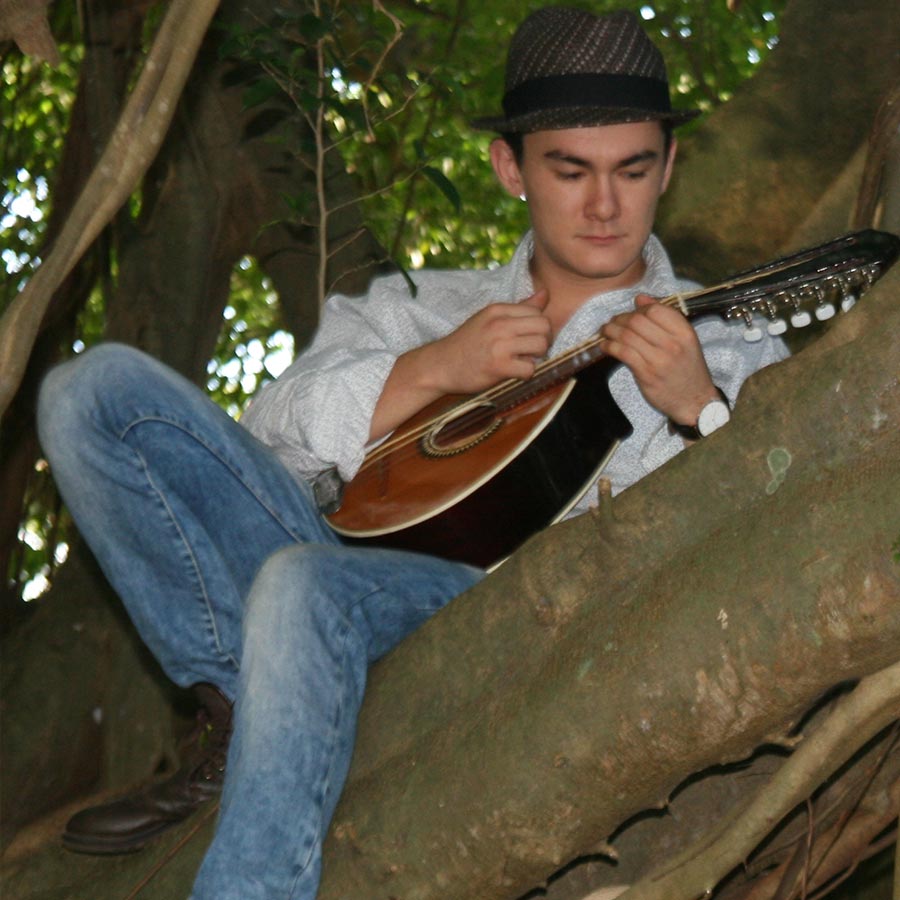 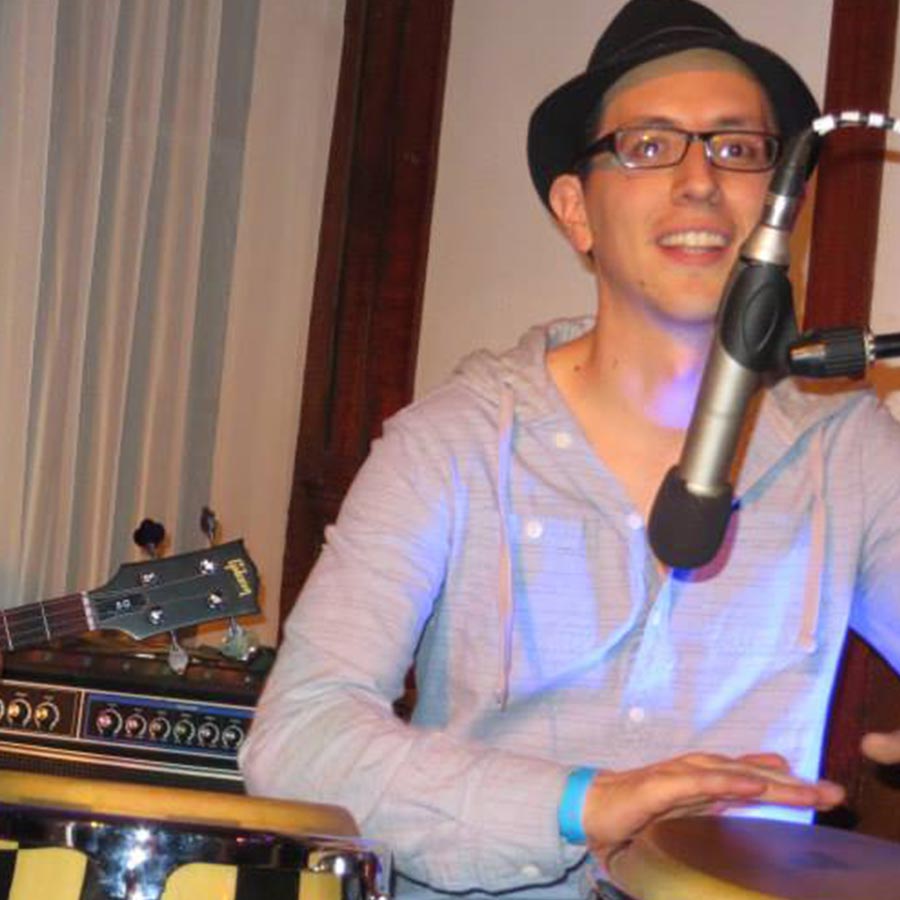 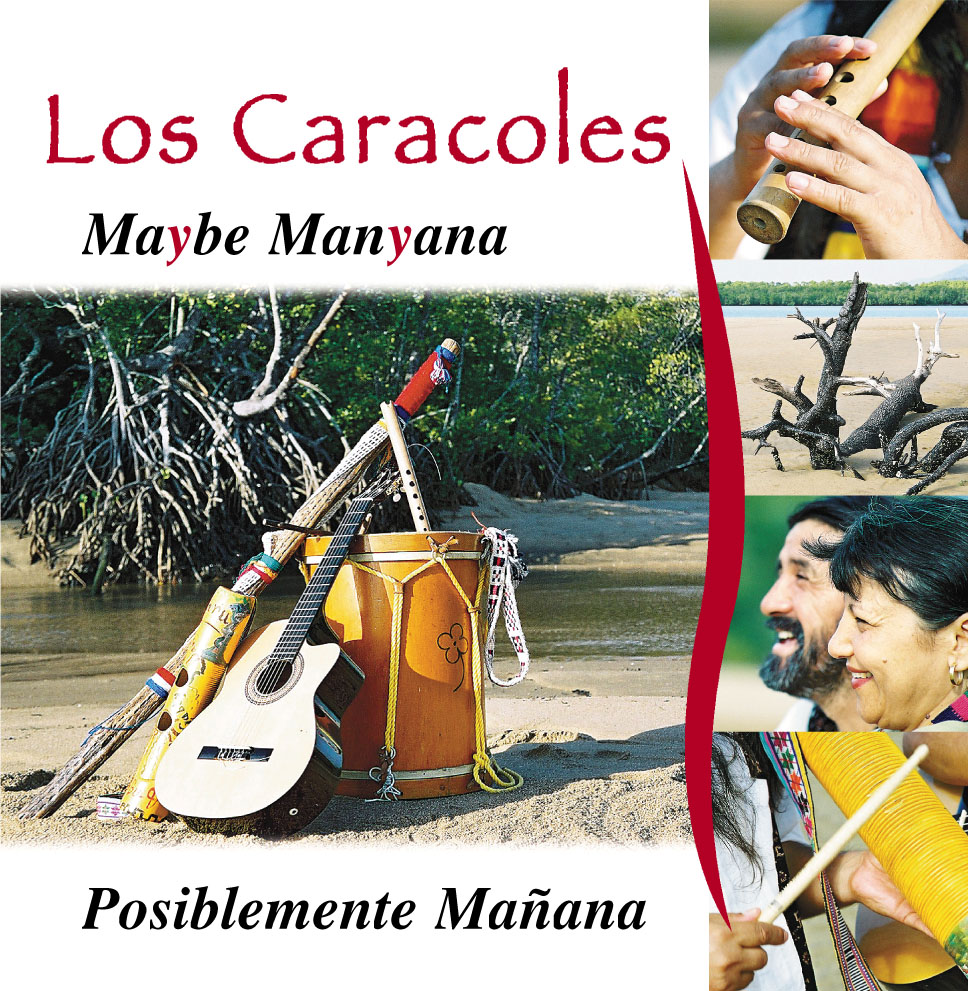 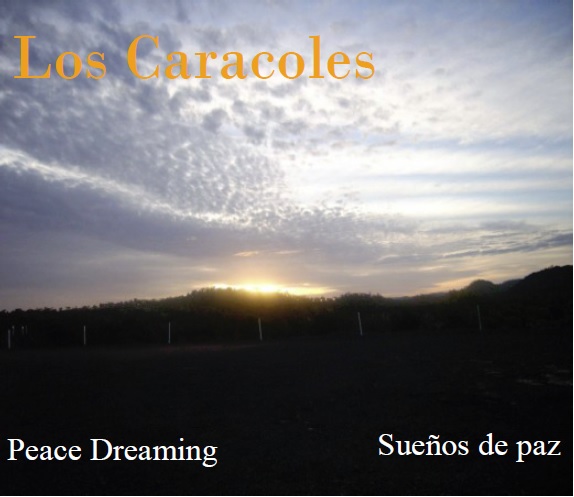 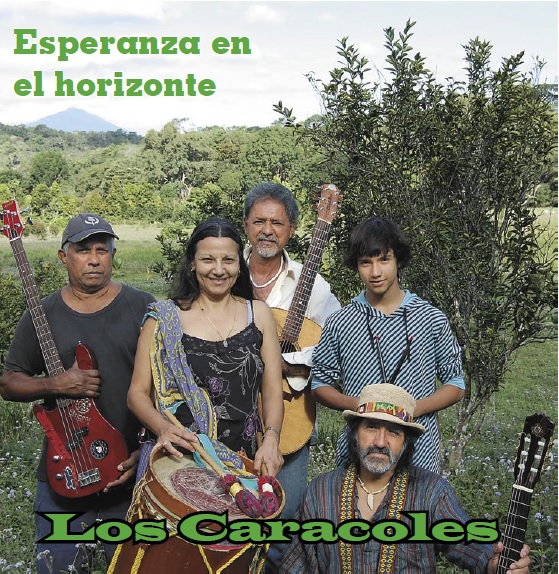